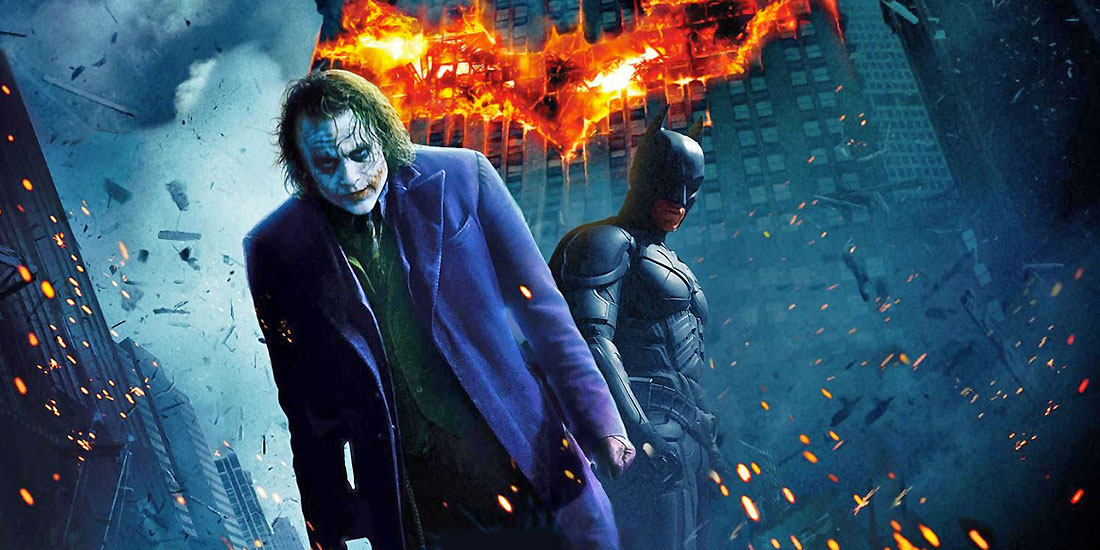 What is that first thing that grabs your attention as you watch The Dark Knight for the very first time? Do you love this movie or you simply take it as an ordinary classy of Hollywood film?

The Dark Knight is named to be one of the well known and best superhero movies of Hollywood that is complete pack with the bag of action. In the year 2005, the charm of Batman Begins is still fresh in the minds of people and now in 2008, the launch of The Dark Knight has driven them crazy even much more. Do you want to know why?

The Story is Completely Overpowering the Spectacle:
In so many of the action based Hollywood films, you might have captured the form being the center of attraction and substance is completely neglected.

The Dark Knight has always focused on the story and its impact and this is for the main reason that it has successfully target so many of the audience to the cinema houses. They do know how to add the shots with the extraordinary and spectacular form of the variations.

Giving out The Most Difficult Obstacles for the Protagonist:
On each single of the step, The Dark Knight has come about to be interesting and compelling for the audience. It would engage the obstacles from the beginning till the end.

As the movie would be proceedings, the batman would start facing so many of the problems that remain unsolved at the end of the movie. This lets the audience stay anticipated and curious to watch the next part of the movie as well.

The Dark Knight Strongly Expresses the Idea:
The Dark Knight is has been all staying at best in strongly expressing the idea that is being relatively measured but the specific threat can turn out to be much more compelling.

The way the Joker blows up the two ferries left at the end of the movie was so dramatic to watch out for. This can happen in real life. Joker is still alive and such end of the movie probably demands the sequel, but unfortunate death of Heath Ledger end the gateway for The Joker we deserve. Heath completely nailed the character, we can say he lived The Joker.

Was he your favorite character?
The real definition of a villain is the one that turns the hero into a villain. And this same thing did happen in The Dark Knight with Harvey Dent. He is the main man in the movie that starts to be good but at the end, he turns out to be the villain which you never expected out from him.

He transforms into two face character that is so incredible looking. This made Dent be the central hero of the whole story. Well above all, there are so many more mouth opening movements in The Dark Knight that drive in you the passion to watch this film again and again and again.

The One Abhimanyu Review : Stunning Visual with Brilliant Storytelling

Kishan Harchandani is Founder of CulturePOPcorn. He has great passion for Comics and POP Culture, working very closely with major Comics publishers. He started CulturePOPcorn to spread awareness and increase interest for Comics in India.